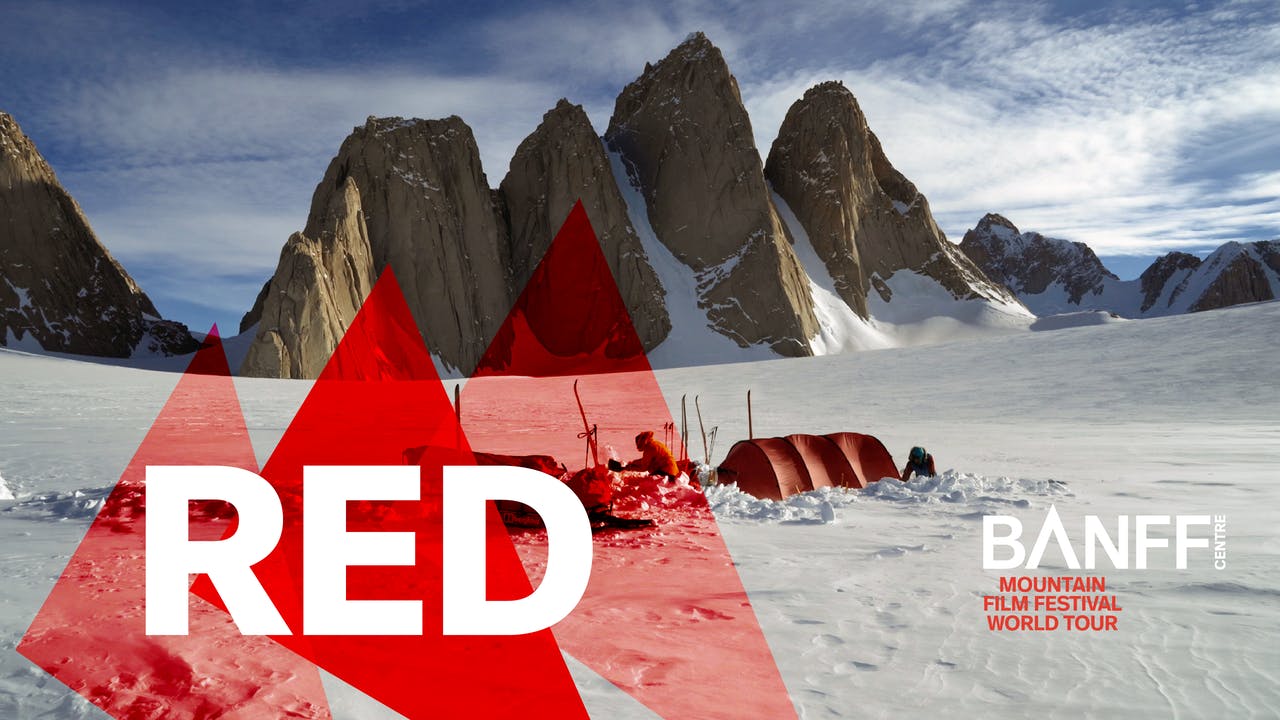 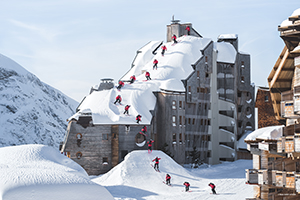 (2018, France, 4 minutes)
Filmmaker: PVS Company; Maxime Moulin, Antoine Frioux, Richard Permin
Every day, skier Richard Permin falls into his mundane morning routine. Right after getting out of bed, he clicks on his skis and rides down the snowcovered rooftops of Avoriaz.
From the film: Good Morning © Niels SAINTVITEUX 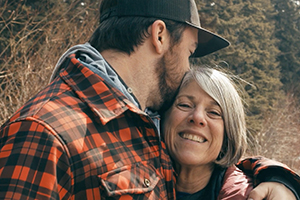 Filmmaker Aaron Hitchins turns his camera on the person who has motivated him to lead a life connected to the outdoors: his mother, Maureen.

From the film: The Motivator © Aaron Hitchins 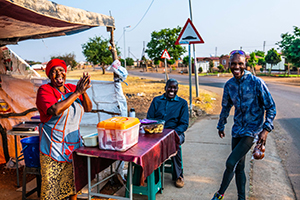 From the film: Thabang © Wandering Fever 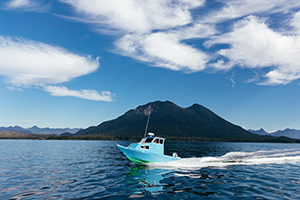 Trevor found the hull of an abandoned fishing boat in a field. He brought it home and built it back to a sea-worthy state over the course of a summer. Then, he took it on its maiden voyage to British Columbia in search of waves. 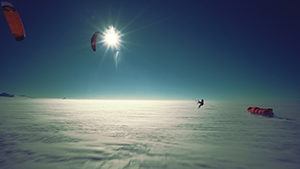 1000 miles, 200+ kgs, 65 days, 3 mates, 1 mountain. Unsupported, using snow-kites to travel great distance, with massive loads at speeds up to 60 kmph this is the epic tale of Leo Houlding, Jean Burgun & Mark Sedon’s daring dream to reach the summit of the most remote mountain on Earth; The Spectre, Antarctica. 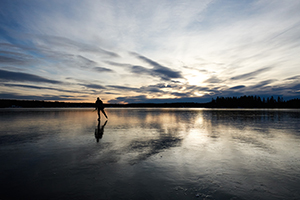 The story of a man who uses every sense he has to travel on thin ice while Nordic skating in the Oslo region of Norway. He tells the story of how the little known sport of Nordic skating came to play a big part in his life.

From the film: A Nordic Skater 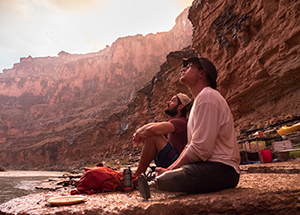 US veterans who were injured in war come together for another mission as they guide blind Navy veteran, Lonnie Bedwell, on a 14 day river trip in the Grand Canyon.

From the film: The Long River Home © Will Stauffer-Norris 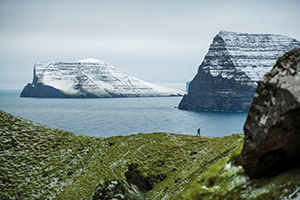 Sverri is a local Pastor and avid runner who uses his time on the trails to work through not only his own personal conflicts, but the conflicts of others he often is burdened with.

From the film: The Running Pastor © Will Saunders 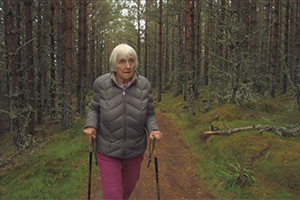 (2019, US, 25 minutes)
Filmmaker: Leigh Anne Sides & Andrew Cahill
Myrtle Simpson - trailblazer, pioneer, adventurer, mountain climber, polar explorer, writer, and mother. From Spitzbergen to Greenland, from the North Pole to the Highlands of Scotland, from New Zealand to Peru, Myrtle blazed her own trail. She experienced places most people only dream about, all while writing 13 books, collecting specimens for museum botanical collections and raising four children.
From the film: Myrtle Simpson: A Life on Ice

The two best mountain rescue workers of the region are ready for their new mission. Despite their professionalism and their determination, it will not go as planned ...

From the film: Hors Piste