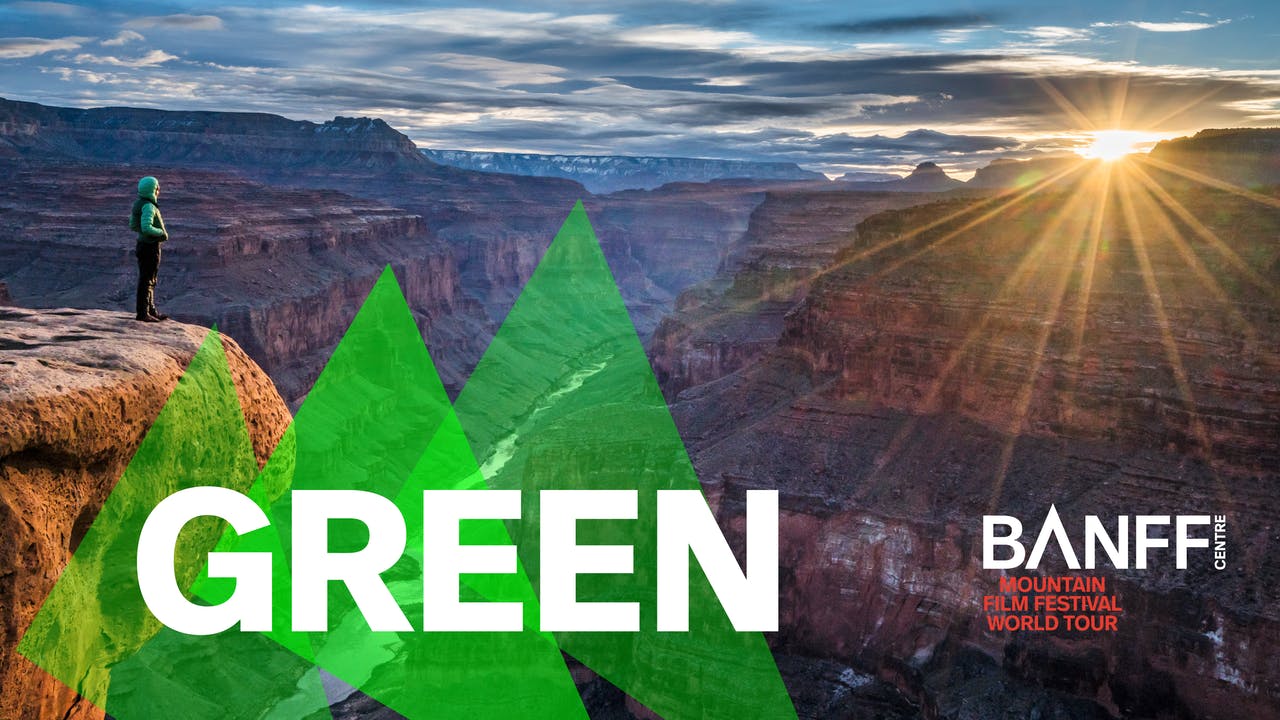 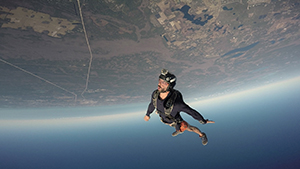 French Skydiver Remi Angeli must face his fears in order to explore new expressions of movement while BASE jumping in Mexico. On the other side of his fear he discovers life in its purest form.

From the film: The Flip 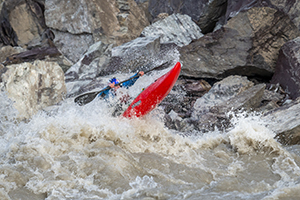 Seven days, three rivers, one woman. This is the story of Nouria Newman's solo kayak adventure in the Indian Himalaya.

From the film: The Ladakh Project 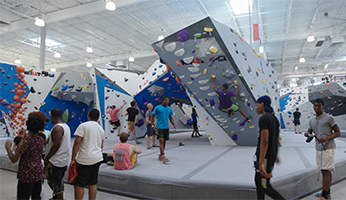 (2018, USA, 8 minutes)
Filmmaker: Wondercamp; Tim Kressin, Davis Goslin
Founded on the belief that everyone is welcome, Memphis Rox opened a climbing gym to challenge stereotypes and be at the center of the city's revitalization.
From the film: Safe Haven © Greg Balkin

Into the Canyon (Tour Edit) 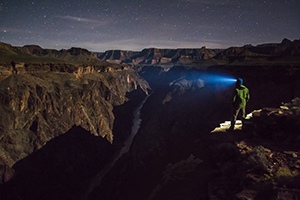 Pete McBride and Kevin Fedarko tell a story of extreme physical hardship where the bonds of friendship are stretched and the timeless beauty of the Grand Canyon becomes meditation and ultimately a cautionary tale for our complex relationship with the natural world.

From the film: Into the Canyon © Pete McBride 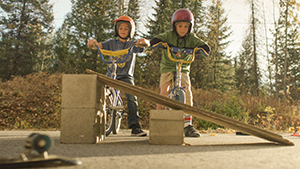 A short coming of age film that celebrates childhood and the relationship between siblings.

From the film: Siblings 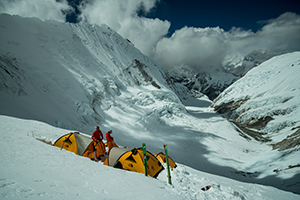 It’s not always what we achieve that defines us, rather it is why we achieve such things that creates clarity in our existence. In 2018, Hilaree Nelson and Jim Morrison completed the first ski descent of the 27,940-foot Lhotse, the fourth-highest mountain in the world. This is their story.

From the film: Lhotse 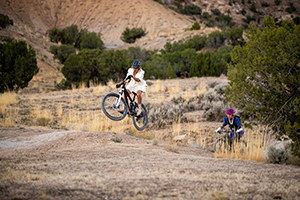 (2019, USA, 12 minutes)
Filmmaker: Felt Soul Media - Ben Knight, Travis Rummel
Rated PG - Course Language
When Jen Zeuner and Anne Keller moved to the tiny, conservative high desert town of Fruita, Colorado almost twenty years ago, it was not on the map as far as mountain biking was concerned and they were on the fringe and a bit ostracized. Now they’re at the very heart and soul of the community.
From the film: Life of Pie © Carl Zoch Fruita 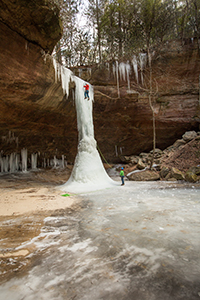 (2019, USA, 20 minutes)
Filmmaker: Mike Wilkinson
Rated PG - Course Language
A bourbon-fueled ride deep into the bushy hollers of Appalachia with a crew of harmless misfits as they race to search out and climb new ice routes before they're gone.
From the film: Gone Tomorrow: Kentucky Ice Climbing © Mike Wilkinson