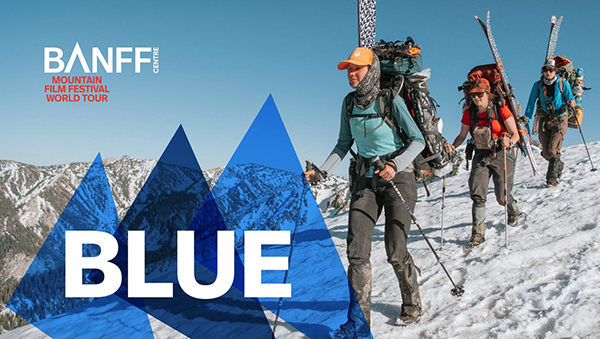 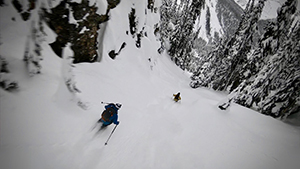 Four top freeskiers and a World Champion drone pilot are dropped at Chatter Creek, BC for one week. Their instructions: charge as hard as you can everyday.

From the film: Charge

Bayandadai - Lord of the Taiga 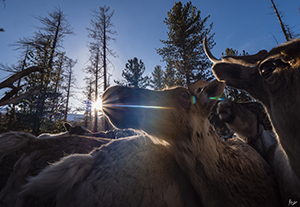 (2018, Spain, 11 minutes)
Filmmaker: Lara Izagirre Garizurieta, Aner Etxebarria Moral & Pablo Vidal Santos
From inside his yurt deep within the heart of the Taiga, an elder of the Dukhas tribe muses about the significance of life and death in the largest forest on Earth. He is the last of the great reindeer herders of the Taiga.
From the film: Bayandadai - Lord of the Taiga 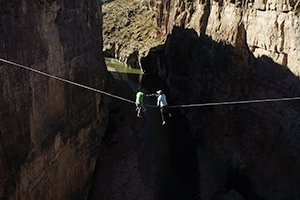 (2019, USA, 11 minutes)
Filmmaker: Kylor Melton
In an act of political solidarity, a team from Mexico and the U.S.A. assemble with the sole purpose of establishing a slackline that crosses the border between them. In a world that is constantly tearing us apart, they come together to cross an imaginary line and tell a different story.
From the film: The Imaginary Line 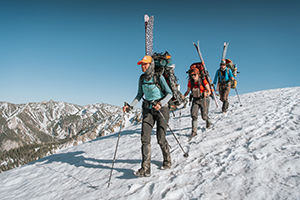 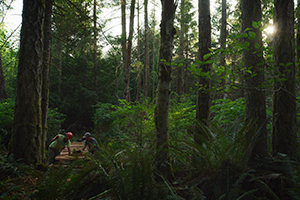 (2019, Canada, 6 minutes)
Filmmaker: Catherine Legros, Scott Secco
Rated PG
Billder tells the story of Bill McLane, a mountain bike trail builder. We'll find out what trails mean to him and how his work impacts his community.
From the film: Billder © ScottSecco 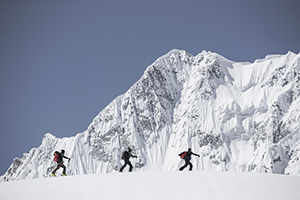 (2018, France, 33 minutes)
Filmmaker: Alexis Blaise and Sam Favret, Invade Media
Get on board with Sam Favret, Leo Slemett and Julien Herry as they set off on a vibrant freeriding and cultural adventure in the remote Hunza Valley, way off the beaten track.
From the film: HUNZA: Ski and Culture in Pakistan © Jeremy Bernard

Circle of the Sun 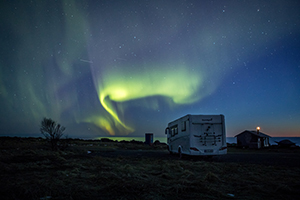 (2019, Germany, 5 minutes)
Filmmaker: Lena Stoffel, Inigo Grasset
Steep mountains, the ocean, the sun and the aurora borealis. One rotation of the sun high in the Arctic on skis equals one day of magic.
From the film: Circle of the Sun © Inigo Grasset 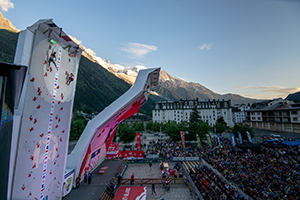 When climbing was announced as part of the 2020 Olympics, it was a monumental occasion for the sport. But many climbers were shocked to learn that one of three combined events required to compete for a medal is… speed climbing.

From the film: Reel Rock 13: Up to Speed © Eddie Fowke

This program is provided directly through the Banff Centre Mountain Film Festival World Tour.
Therefore, we are unable to offer a member discount.